For all people to know Christ and for Christ to be revealed in and glorified through them.

Soon after Brother Frank gave his life to Jesus and was set free from heroin addiction at twenty-five, he was called into full-time evangelistic ministry. God has graciously helped him to carry out this work of building up the body of Christ and winning souls through teaching conferences and evangelistic outreaches. For ten years Frank lived out of a suitcase, pleading with people in Asian villages, slums, prisons, and cities to consecrate themselves wholly to the Savior. At times a few hundred are saved and other times “just” one soul. Thousands of believers have recommitted themselves to Jesus and received a deeper understanding in the knowledge of God.

In 2015 the Lord led Brother Frank to found Mercy Works Ministries. Mercy Works is called to build up the body of Christ and win souls. Brother Frank firmly believes these are the last days and we must pursue God’s passion, “to seek and to save that which was lost” (Luke 19:10) while equally desiring “Christ [to be] revealed in us”(Gal 1:16; 4;19).

Frank is married to Deirdre and they are blessed with two girls named Ahrielle and Jordan. They currently live in upstate New York.

Deirdre grew up in a non-Christian home and committed her life to Christ at the age of 18. God delivered her free from anxiety attacks and depression. Today she is serving along side her husband and answering the call God placed in her life – to the nations.

Why Give to Mercy Works?

We believe that by meeting the need through the Mercy of God, lives are transformed.

When you give to Mercy Works, over 95% of your donation is poured into the ministry. Donations are used to cover travel expenses from hotels to buses and planes, as well as the everyday living expenses. Each mission being unique, we minister to the one and to the masses. We endeavor to meet the need just as the Mercy of Jesus meets the need.

Prayer is the key to radical encounter with God. At times we’re pressed by hostile governments, antagonistic individuals, or spiritual principalities. We request that you contend together with us in prayer for protection, and for the advancement of the gospel.

Join us in the battle.

Request Rev. Frank to speak at your church.

Mercy Works would love to partner with you. Please contact us in how we might serve you and your community. Feel free to contact us with any questions you may have.

Invite Frank to speak at your church.

Invite Frank to speak at your next conference.

Invite Frank to your next event.

Check out Mercy Works’ YouTube Channel to see us in action. 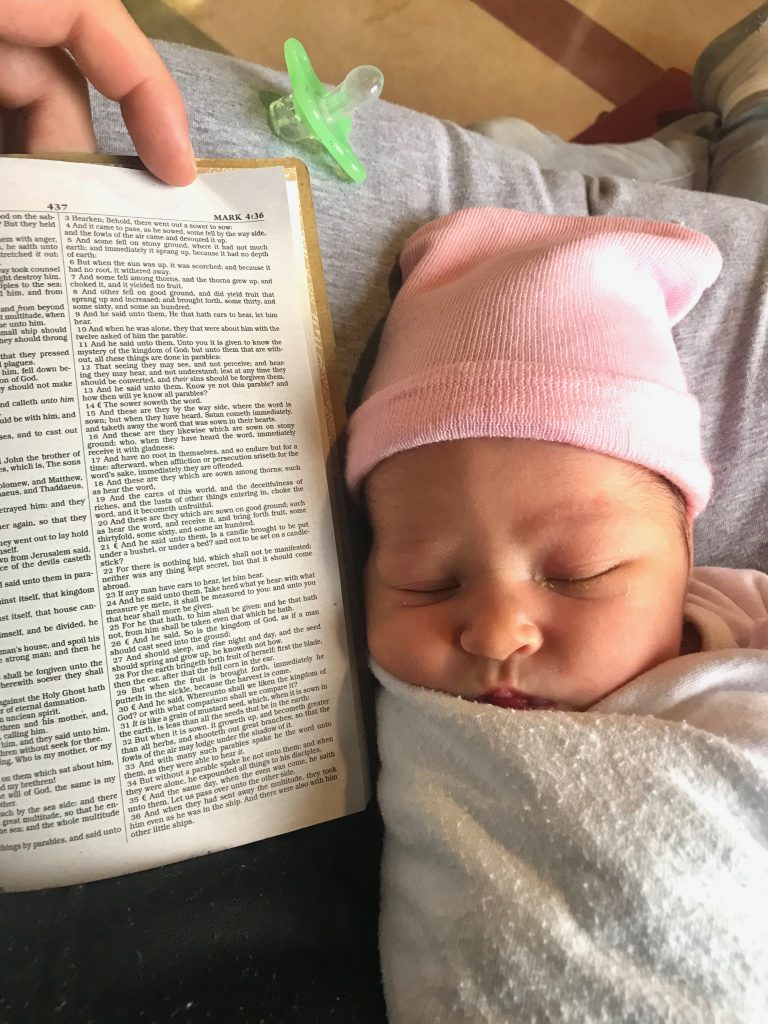 Allow us to introduce the newest addition to our family – our precious gift from heaven – Ahrielle Aleida Leonetti. Ahrielle is a Hebrew name and means “lioness of God.” Aleida is Dutch and means “one of noble nature and character.” She was born February 3, 2020. Our hearts are full and overflowing as we […] 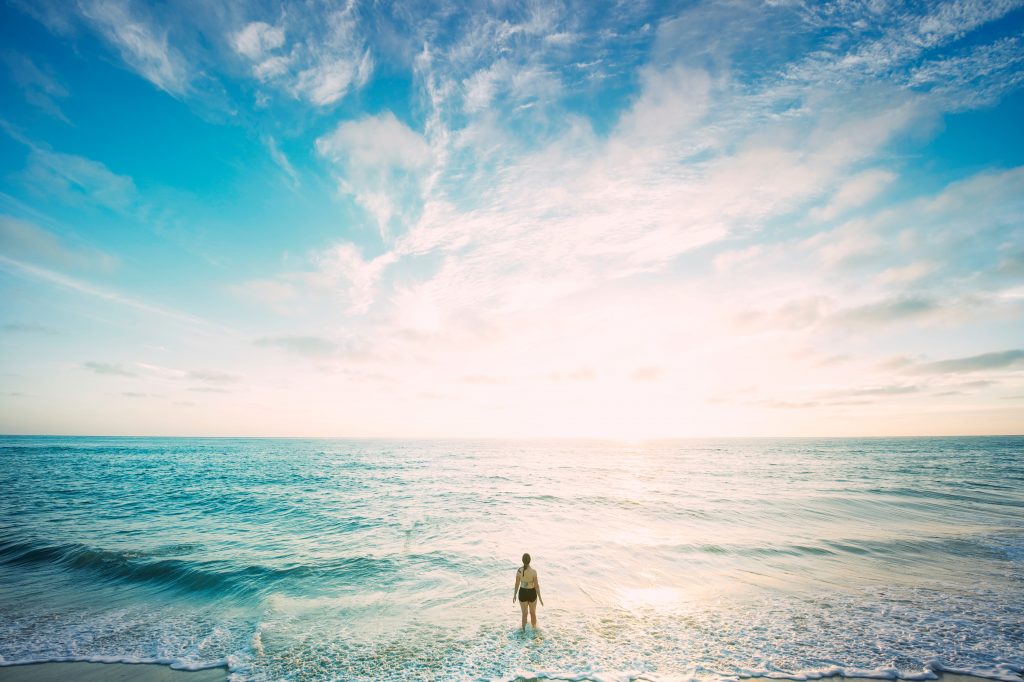 The Practice of the Presence of God

The following are excperts taken from the First Conversation in The Practice of the Presence of God the Best Rule of a Holy Life by Brother Lawrance. 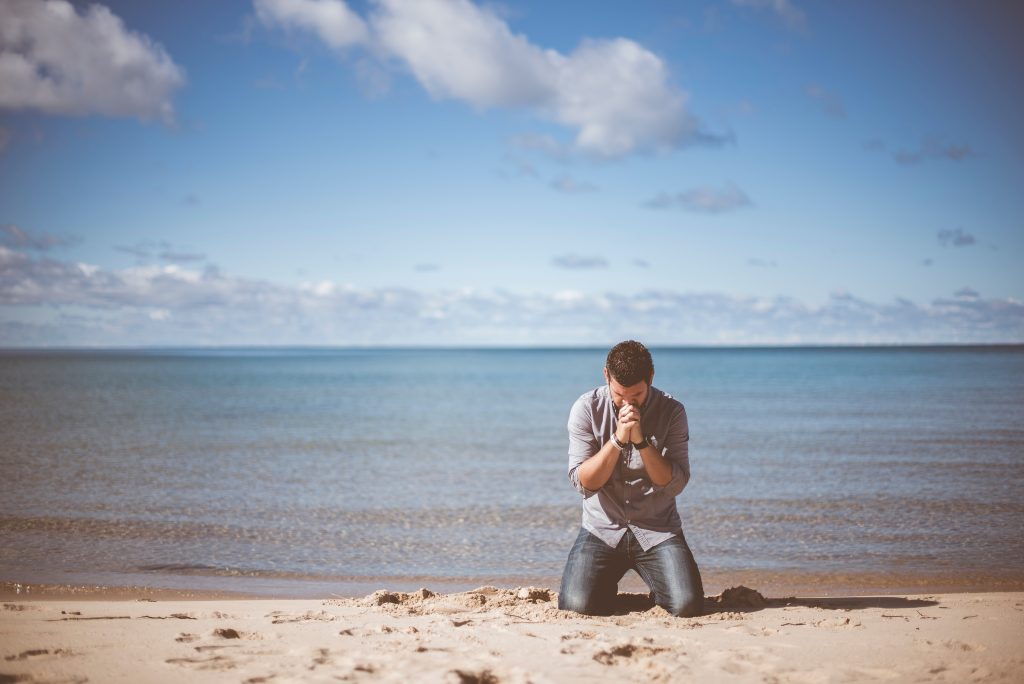 No Man is Greater than His Prayer Life

"No man is greater than his prayer life." Leonard Ravenhill LUK18.1 And he spake a parable unto them to this end, that men ought always to pray, and not to faint;  LUK18.2 Saying, There was in a city a judge, which feared not God, neither regarded man: